STRONG SEA - Survey and TReatment ON Ghost nets SEA LIFE - is a project funded under the LIFE program, priority area Nature and Biodiversity, on the funds established in the 2014-2020 programming. The project formally started in December 2021 and has a duration of 5 years.

The aim of the project is to protect and improve the conservation status of the priority grassland habitat of Posidonia oceanica and habitat Reefs coralligenous, both included in Directive 92/43 / EEC and in the network of Natura 2000 sites. These habitats were chosen for their high ecological and environmental value and for their representativeness in the study area.

The study area of ​​the project includes the Gulf of Asinara and the North West coast of Sardinia.

Habitat of the prairies of Posidonia oceanica. Posidonia oceanica L. Delile is a marine phanerogam, endemic to the Mediterranean Sea. It forms large meadows, characterized by variable density, which can extend from the surface up to about 40 m deep (Pérès and Picard, 1964). The prairies of P. oceanica represent a very complex and well-structured biocenosis, characterized by a high biological variability of the plant and animal communities that compose it (Buia et al., 2000). They constitute important areas of nursery for numerous species of fish and represents a refuge for a large number of organisms, including numerous species of Fish, Cephalopods and Crustaceans, also of considerable economic importance (Francour, 1997). Grasslands play an extremely important role as a pole of biodiversity, hosting about 20-25% of all species present in the Mediterranean Sea.

Coralligenous habitat. The coralligenous is a habitat characterized by a bioconstruction that is the result of the accumulation of carbonate skeletons that many plant and animal species produce, giving rise to macroscopic structures that are maintained over time. The calcareous red algae (Rhodophyta) belonging to the order of the Corallinales are the main builders of the coralligenous and for this reason defined as "primary bioconstructors". The structures built up by coralline algae are subsequently consolidated by organisms defined as "secondary bioconstructors", such as the Peyssonneliaceae and various species of polychaetes, scleractinias (former madreporari) and bryozoans. The coral habitat generally develops between 25 and 200 meters deep in low light conditions and in relatively calm, cool and transparent waters, and represents one of the most important coastal ecosystems of the Mediterranean Sea for distribution, biodiversity, biomass and role in the carbon cycle (Ballesteros, 2006). Coralligenous is considered the second most important "hot spot" of Mediterranean biodiversity, after the meadows of Posidonia oceanica (Bouderesque, 2004). However, in the absence of a precise estimate of the number of species present and considering the structural complexity of its populations, it is believed that the coralligenous hosts more species than any other Mediterranean community (Ballesteros, 2006). In addition to being a habitat of great ecological value, coral populations also represent an important economic resource due to the presence of valuable commercial species (red coral, fish and crustaceans) and the enormous attraction exercised on underwater tourism.

The threat that the project aims to address are the ALDFGs (Abandoned, Lost or otherwise Discarded Fishing Gear), abandoned or lost fishing gears that lie in the marine environment and that disfigure and destroy the habitats concerned, worsening their conservation status and decreasing their biodiversity. The project therefore aims to remove the ALDFGs found in hotspots identified in the study area, without causing further damage to the habitat, or inactivating them, in order to minimize ghost fishing, avoiding excessively stressing the habitats on which they insist.

The Project in the EU database 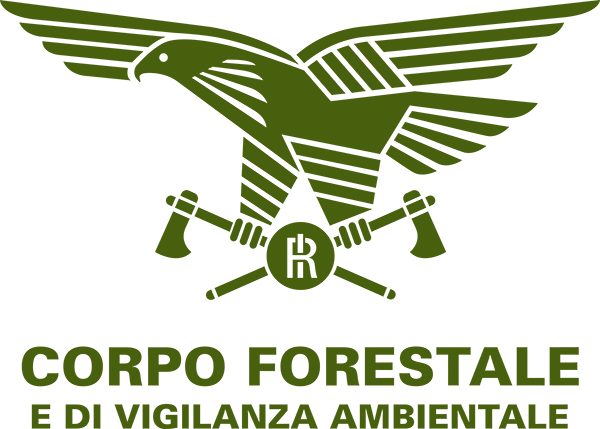 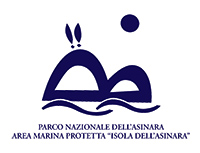